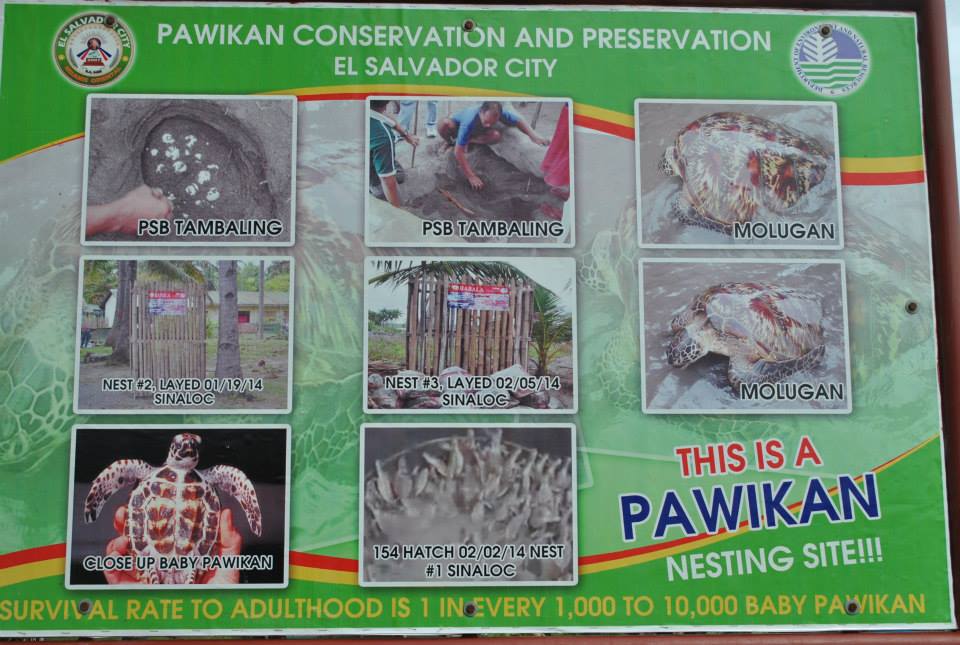 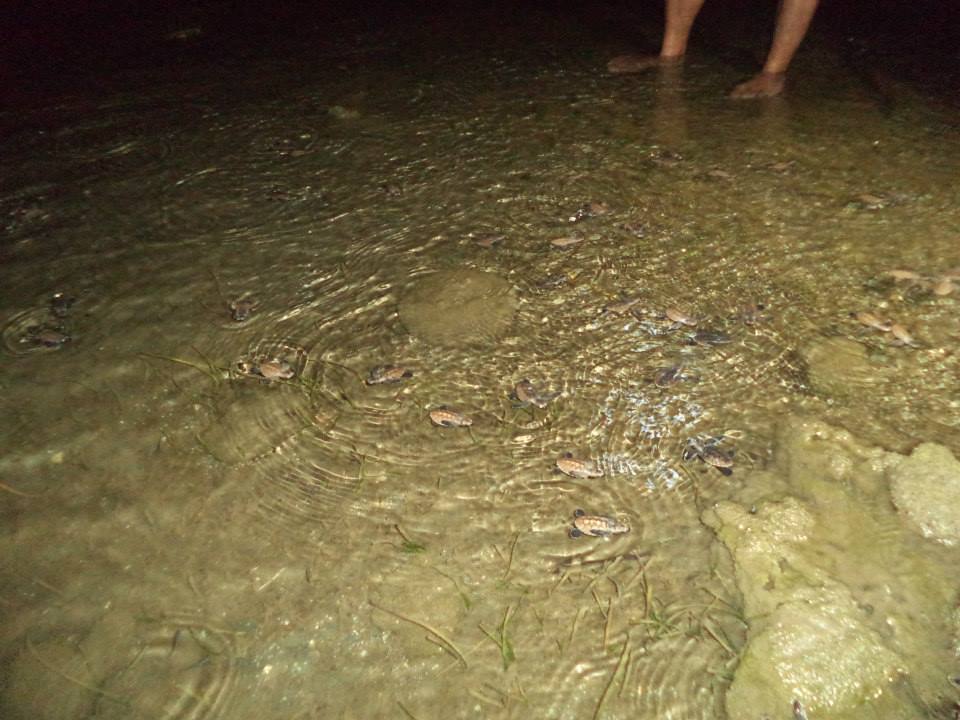 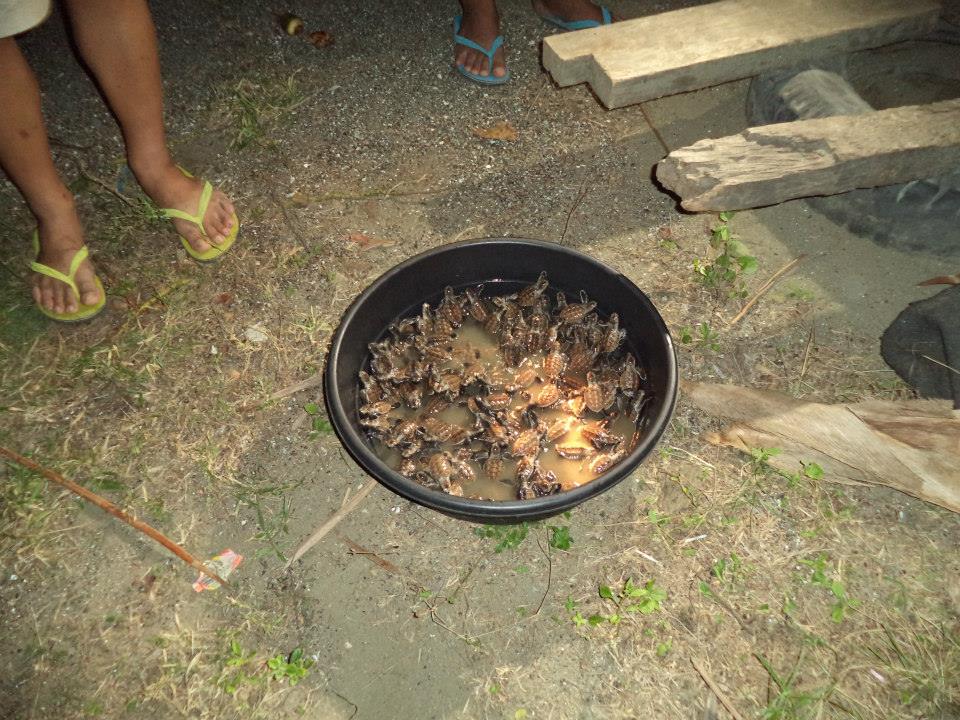 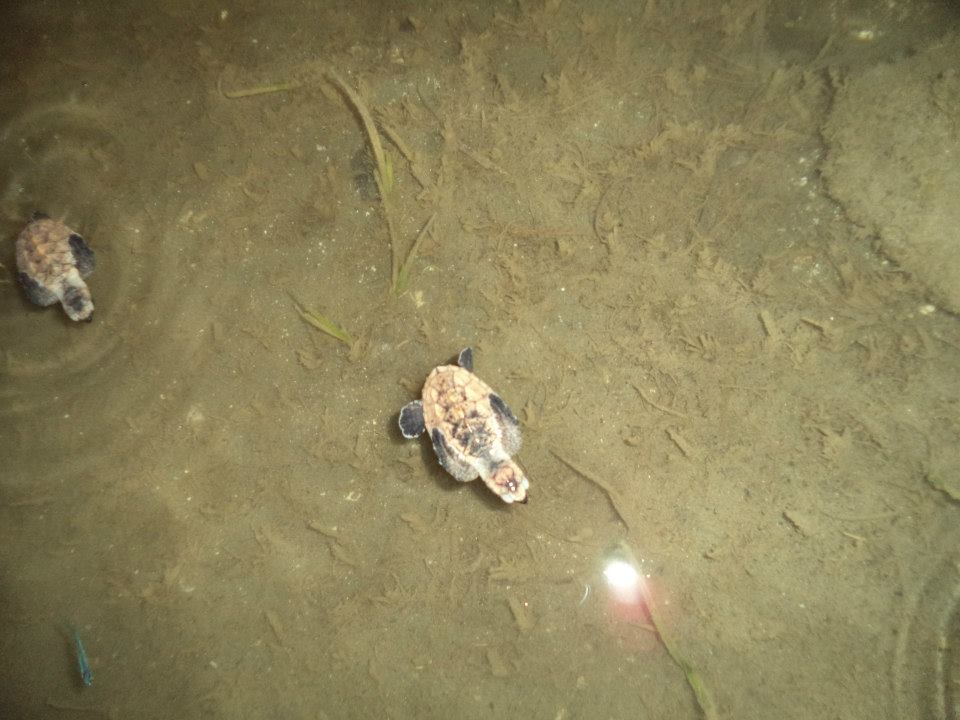 The city of El Salvador is one of the nesting areas of the critically endangered hawksbill turtles in Macajalar bay. On April 12, 2014, the LGU of El Salvador City with the presence of Mayor Alfredo Q. Tan released 79 hatchlings at barangay Sinaloc. This is the third incident of sea turtle nesting in the area as reported by the LGU

Female hawksbill turtles, locally known as pawikan, are known to lay eggs where they were also originally hatched. Female adults typically nest every two to three years, and eggs incubate for close to two months.

Hawksbills, according to the World Wildlife Fund, are considered “critically endangered” and are protected under the Convention on International Trade in Endangered Species of Wild Fauna and Flora.

They are hunted for their colored and patterned shells, which are highly valuable and sold as “tortoiseshell” in markets. 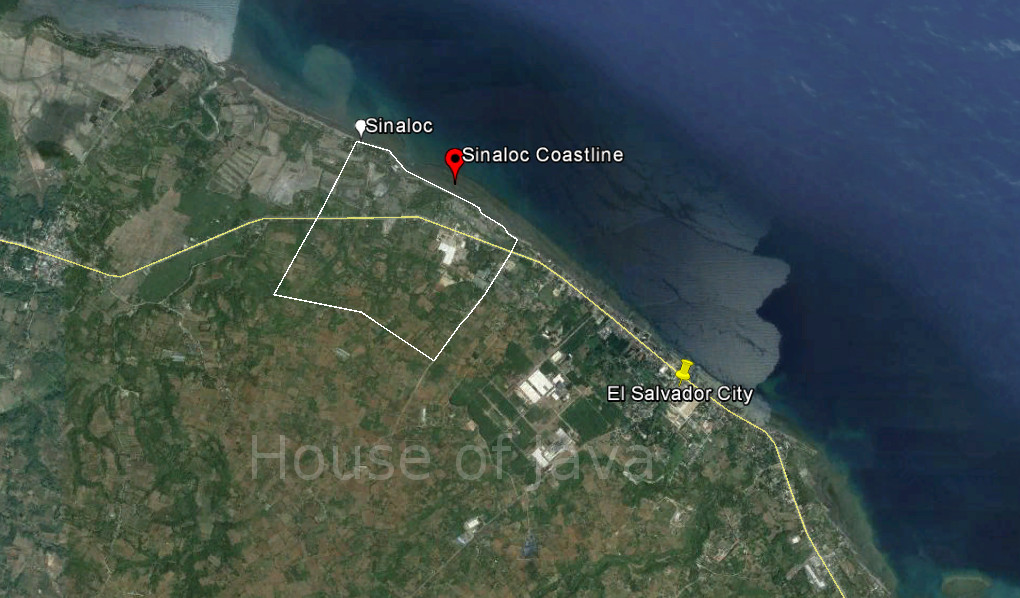 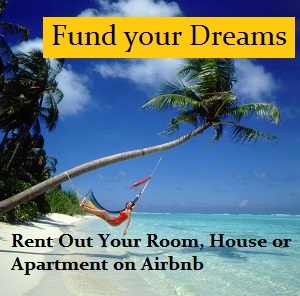 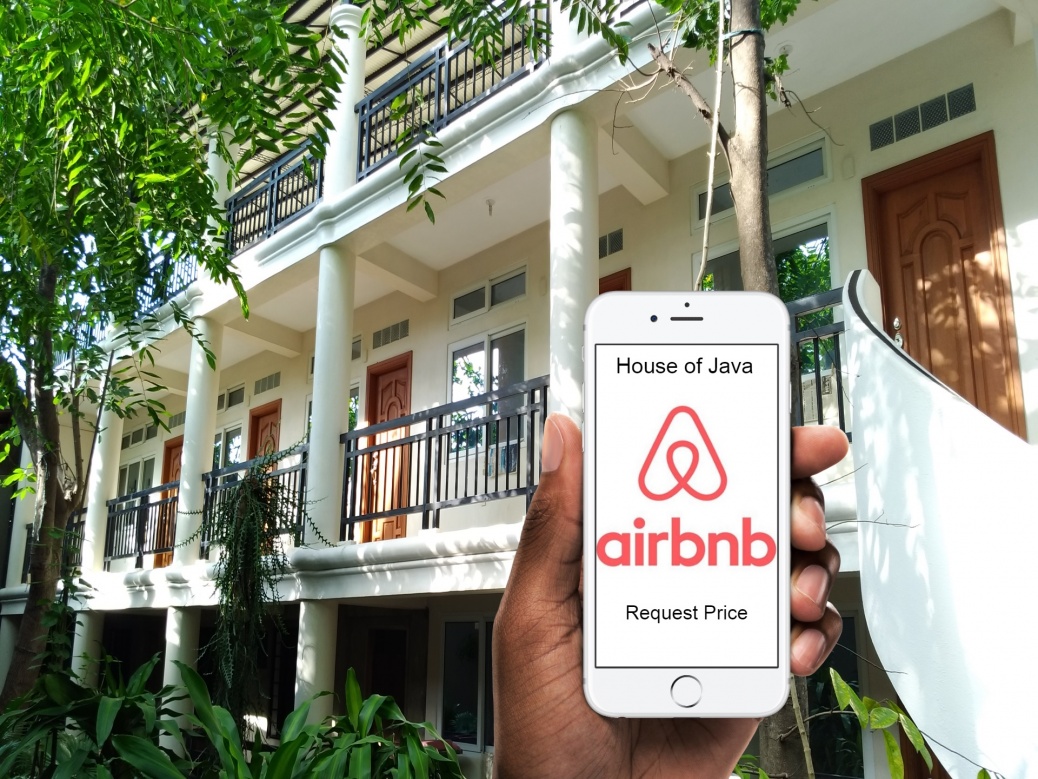 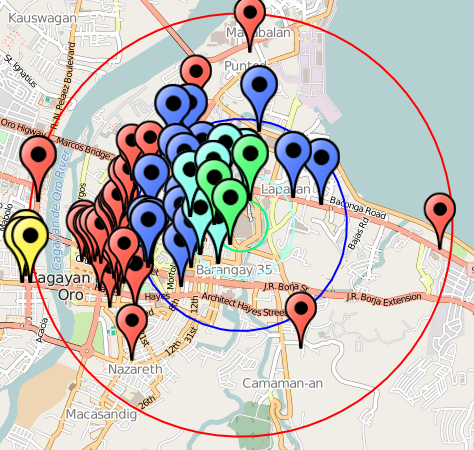 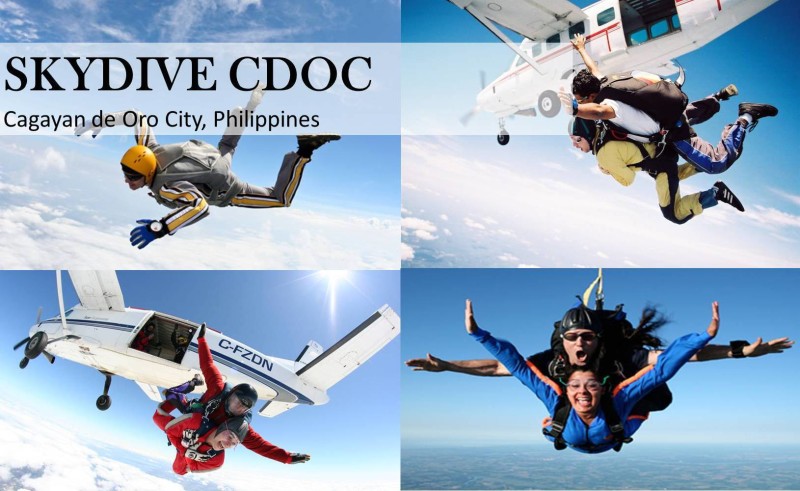